Despite releasing all the way back in 2008, The Dark Knight still remains one of the best, if not the best DC live-action offering till date. With Christopher Nolan's directorial magic, Christian Bale's unsurpassable performance as the Caped Crusader, and of course - The Joker, this film was a masterpiece of its time. But it has been a while, so how well do you remember it?

1. What job does Harvey Dent do before he becomes Two-Face? 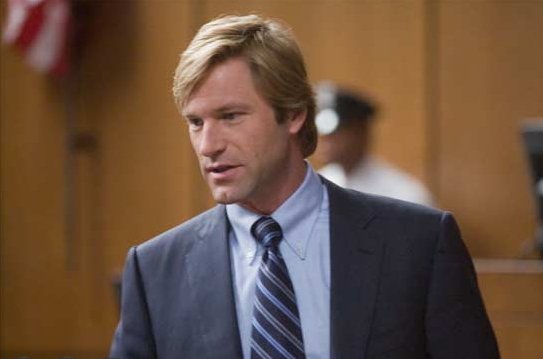 2. Where does Batman apprehend Lau, the corrupt mob accountant? 3. Which part of Harvey Dent's face got burned off in the explosion?

4. Who does The Joker kill to force Batman to reveal his identity? 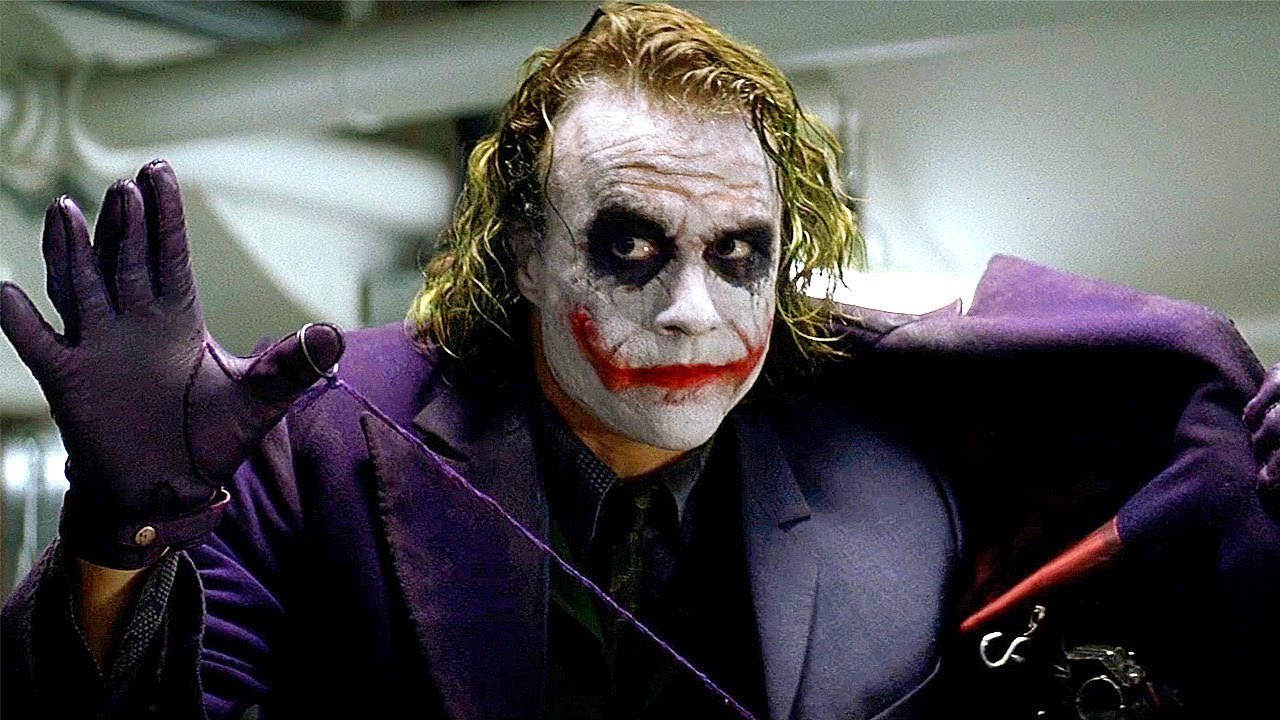 5. How many times do we see The Joker without makeup in the movie? 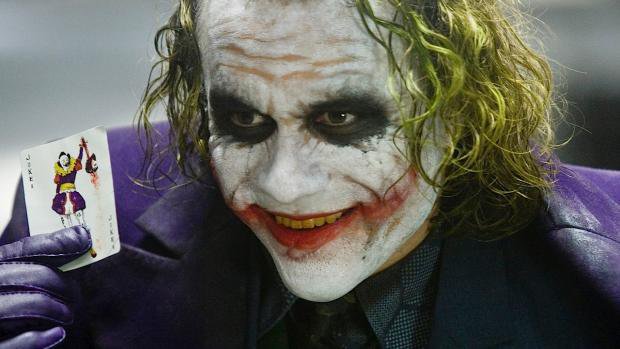 via Den of Geek

6. Who says 'Some men just want to watch the world burn'? 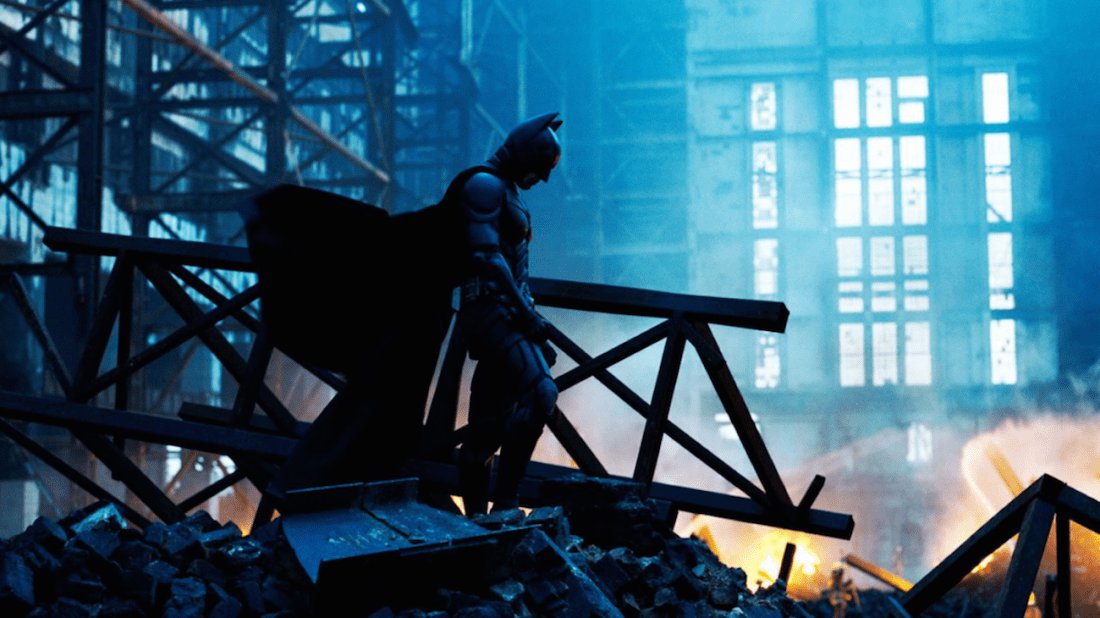 7. What is the Batmobile actually called in this film? 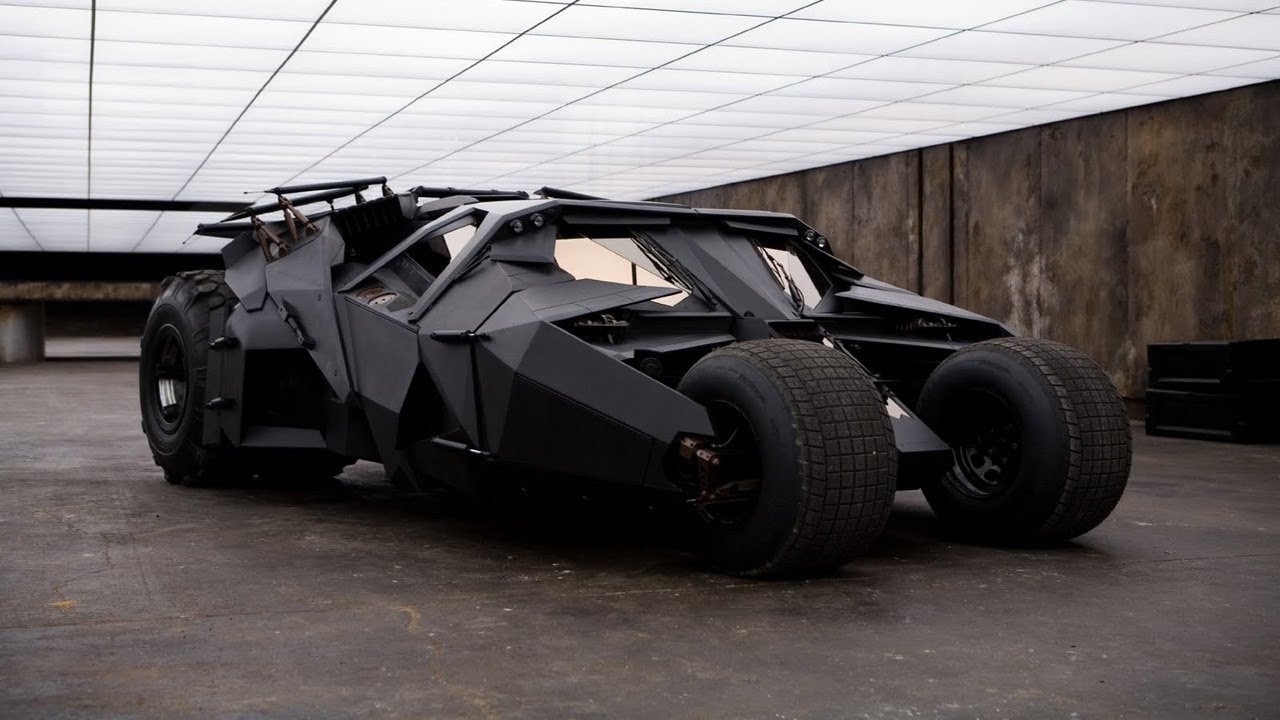 8. What does the letter from Rachel that Alfred burns at the end of the movie say? 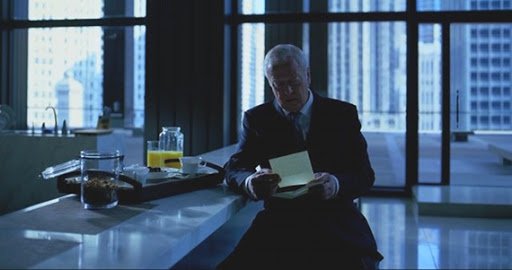 9. What do the civilians and prisoners decide to do with the explosives on the ferry? 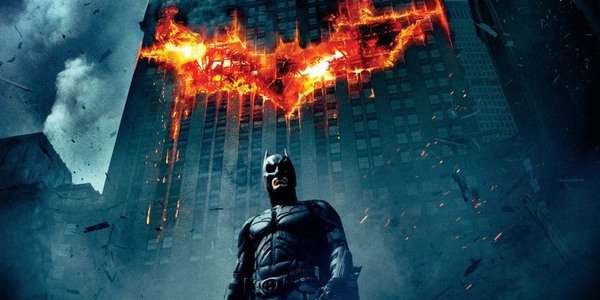