Good Morninggg Mumbai! If you think you know the city of dreams well then try scoring more than 5 in this quiz!

1. Which is this majestic mosque situated in the middle of the sea? 2. Which is India's largest and only international standard theme park located in Mumbai? 3. Which is the grandest Ganpati pandal in the city? 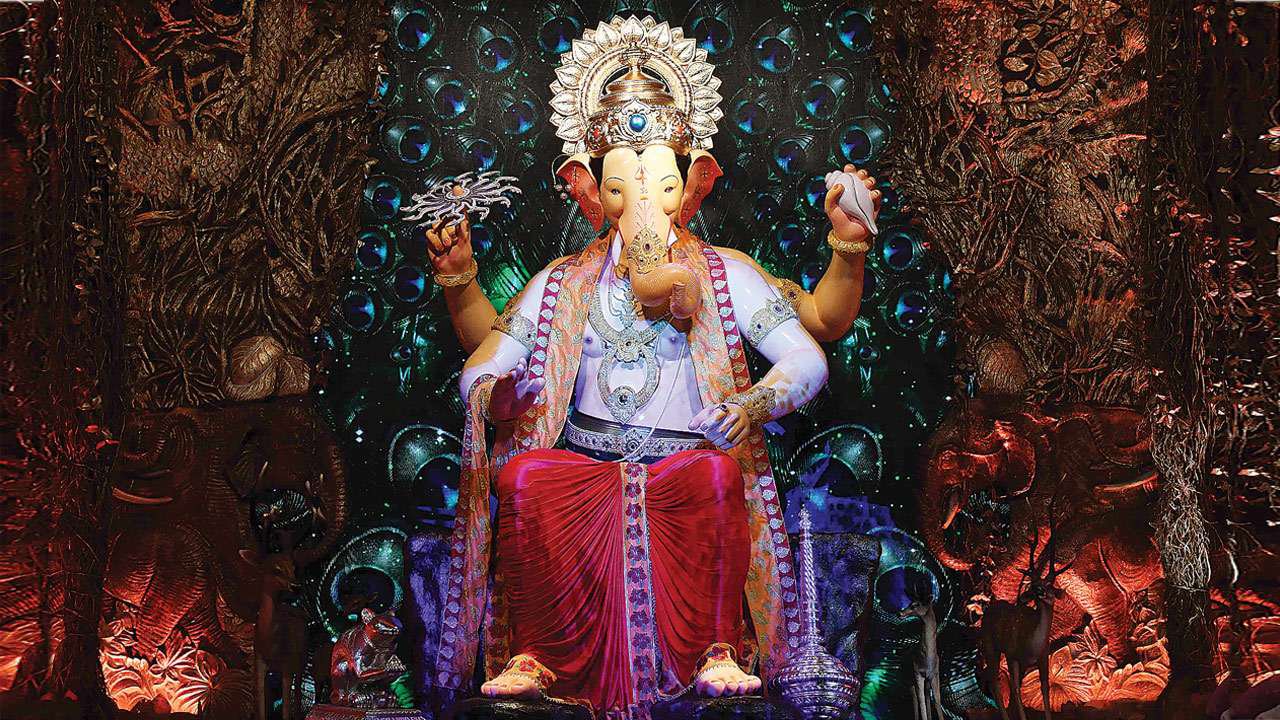 4. Which is the oldest theatre in Mumbai? 5. Where was the song Meri Gully Mein from Gully Boy shot? 6. Which cinema house has been running DDLJ for over 25 years now? 7. The tiffin carriers who have earned a Six Sigma rating from Forbes are known as? 8. Which is the famous art festival organised in Mumbai? 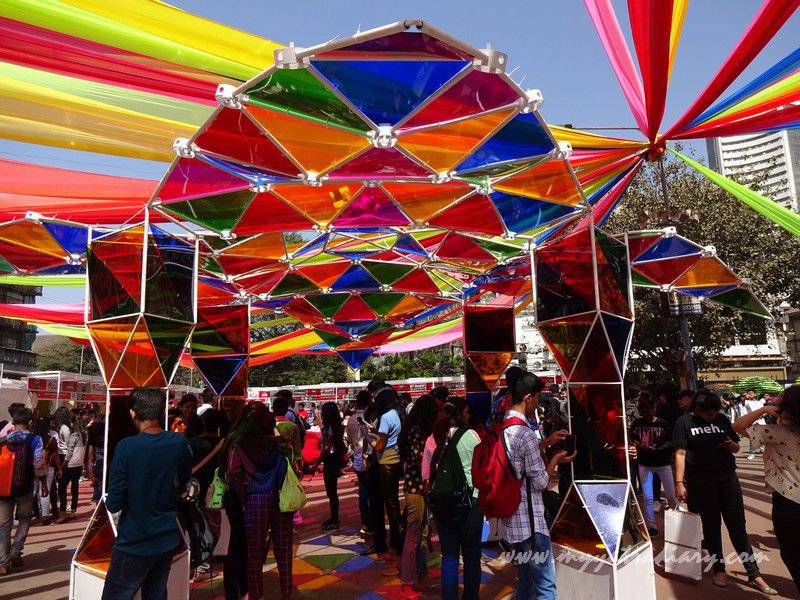 via My Yatra Diary

9. Which park in Navi Mumbai is the largest in Asia and the third largest in the world? 10. Which original South Mumbai locale was once called the Old Woman’s Island? Now share this quiz with your friends and challenge them!