Saathiya will always be close to our hearts, for more reasons than one. The classic had a beautiful storyline and the music was like the cherry on top of the already-delicious-cake. We cannot get enough of it, not anytime soon. And, that's exactly why we've watched it too many times.

If you are also a fan like us and love the film, then take this quiz to find out if Saathiya is your one true love.

1. Where do Aditya and Suhani meet for the first time?

2. Saathiya is a remake of which Tamil film? 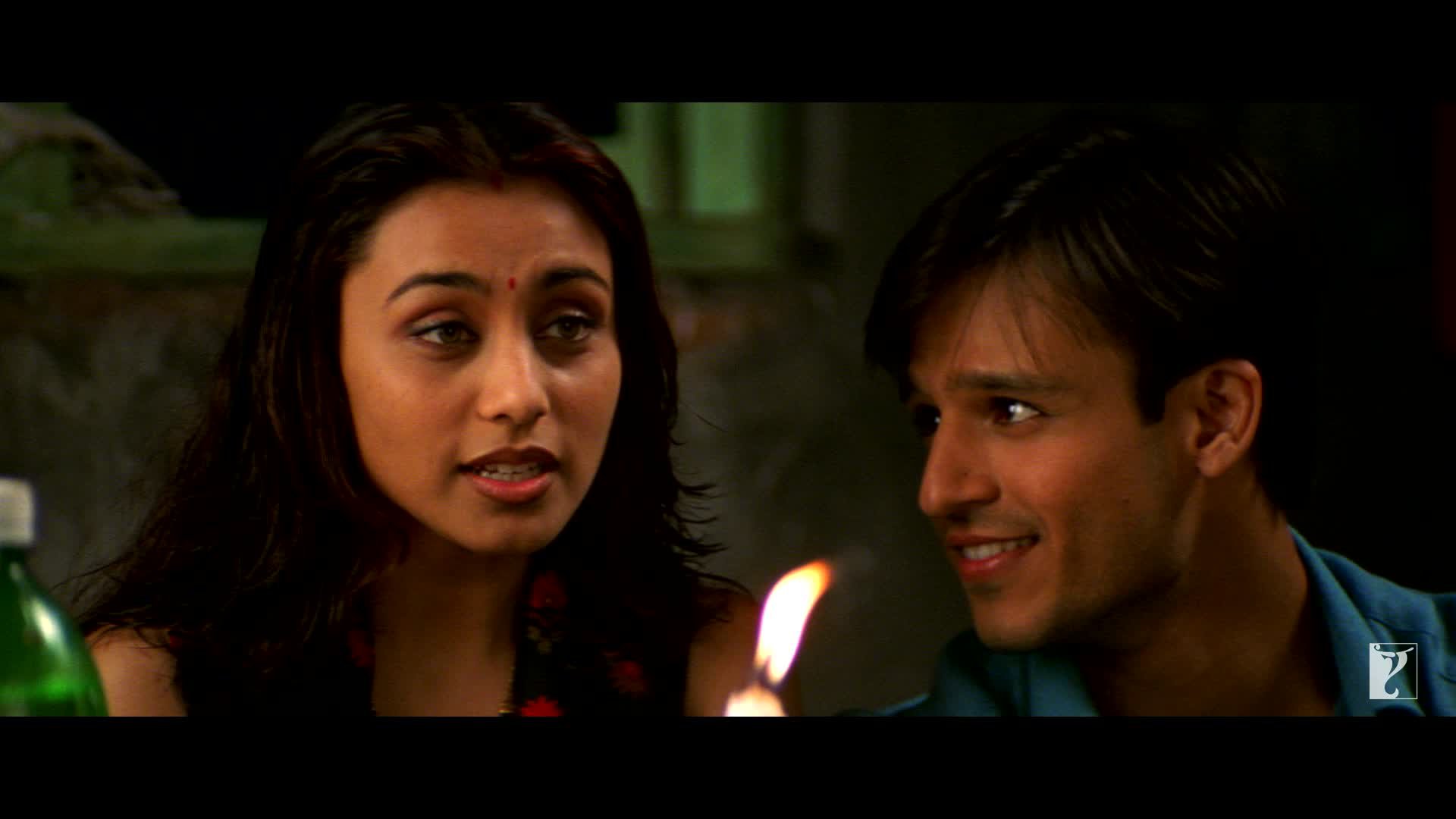 3. Salman Khan has a cameo in the film. 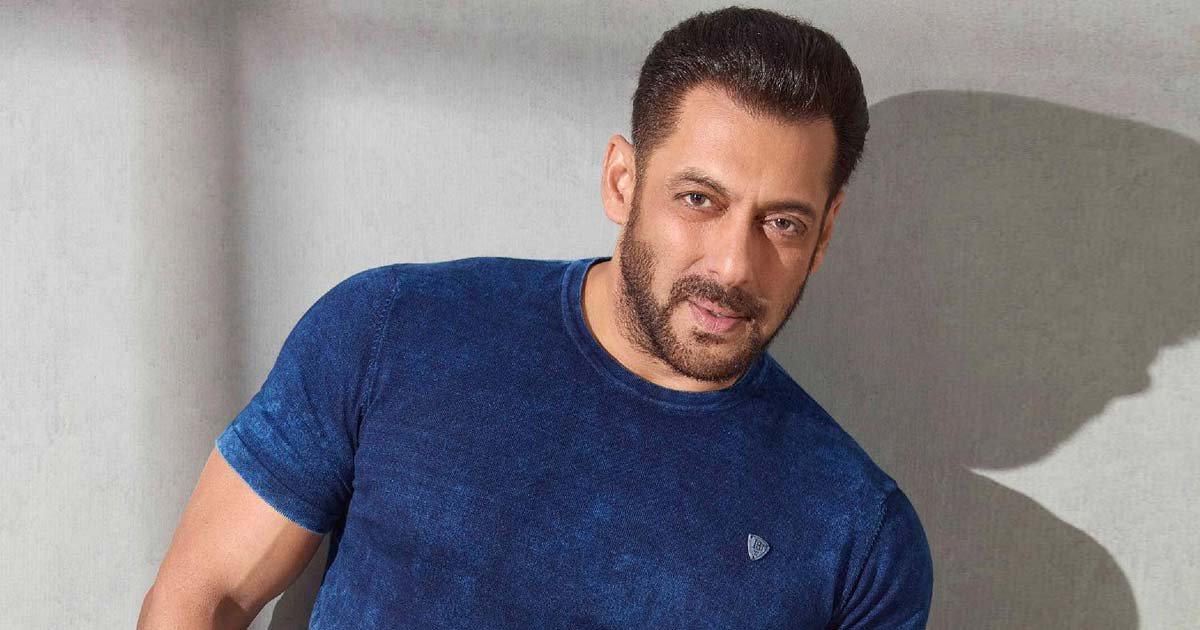 4. Who hits Suhani with a car?

5. Who was considered for Aditya's character in the film before Vivek Oberoi? via Times of India

6. What was the profession of Savitri's husband?

7. Who plays the character of Suhani's mother, Shobhana?

8. Shankar-Ehsaan-Loy composed the music for the film. 9. What does Suhani give Aditya to eat to tease him at the wedding?

10. What does Suhani tell Aditya when he asks her about her name?

11. What is the name of Suhani's sister? 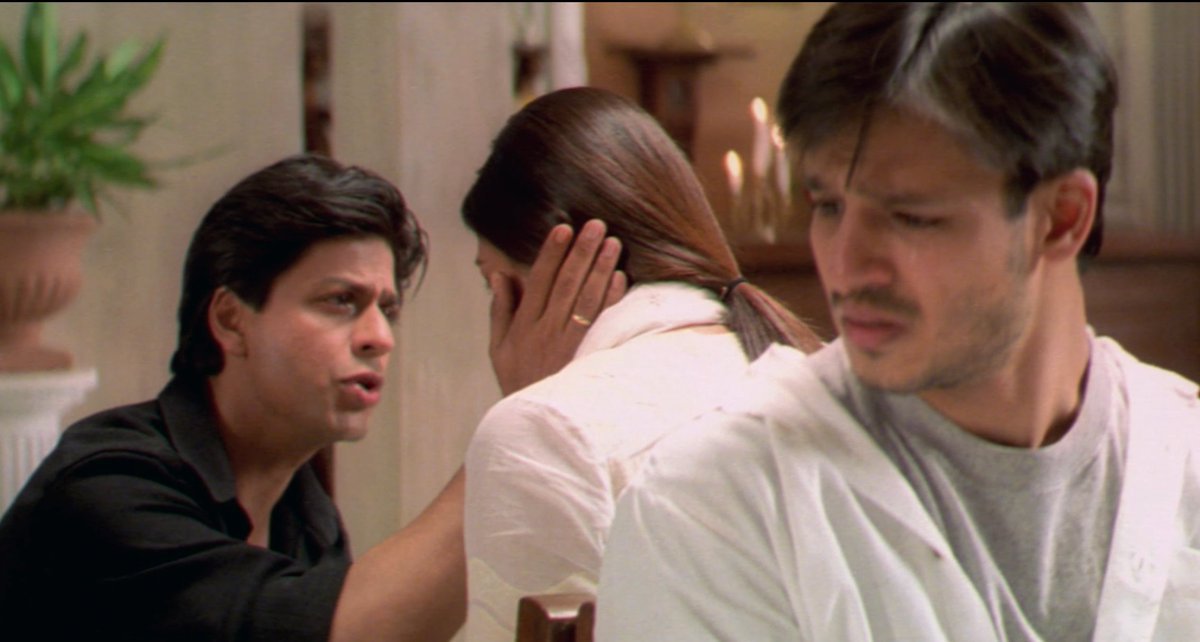 Now that you've taken the quiz, what do you think - kitne fan ho?